Spend a magical evening in the remote, mythical town of Almost, Maine where the residents find themselves falling in an out of love in unexpected and comical ways. 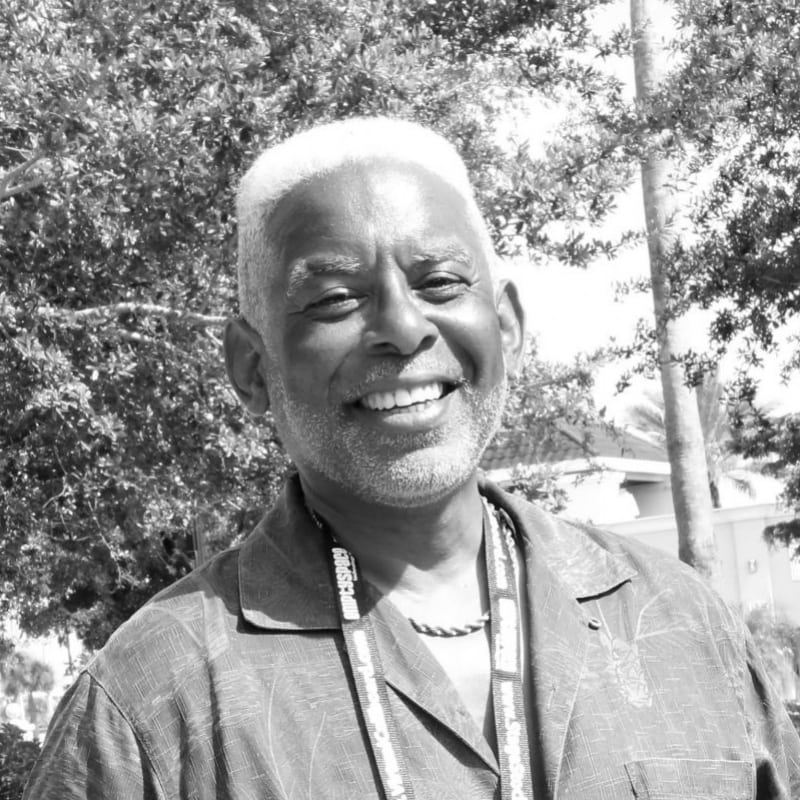 Ambush has a BA in Theatre Arts and Dramatic Literature from Brown University and an MFA in Directing from the University of California, San Diego. In 2020, he was inducted into the College of Fellows of the American Theatre.