4 Women – one is African-American or Afro-Latin. Plus, 2-4 standbys.

Standbys will attend enough rehearsals to learn the world of the play, the character’s blocking, all stage business, and be prepared to fill in on book for principal actors unable to perform due to illness or other causes. Performances are not guaranteed. Standbys will be costumed. Standbys must be available to be called in up to one-hour before curtain time for each performance.

Mondays through Fridays, 7 – 10 p.m. with the possibility of Saturday or Sunday daytime rehearsals as needed (times TBD) 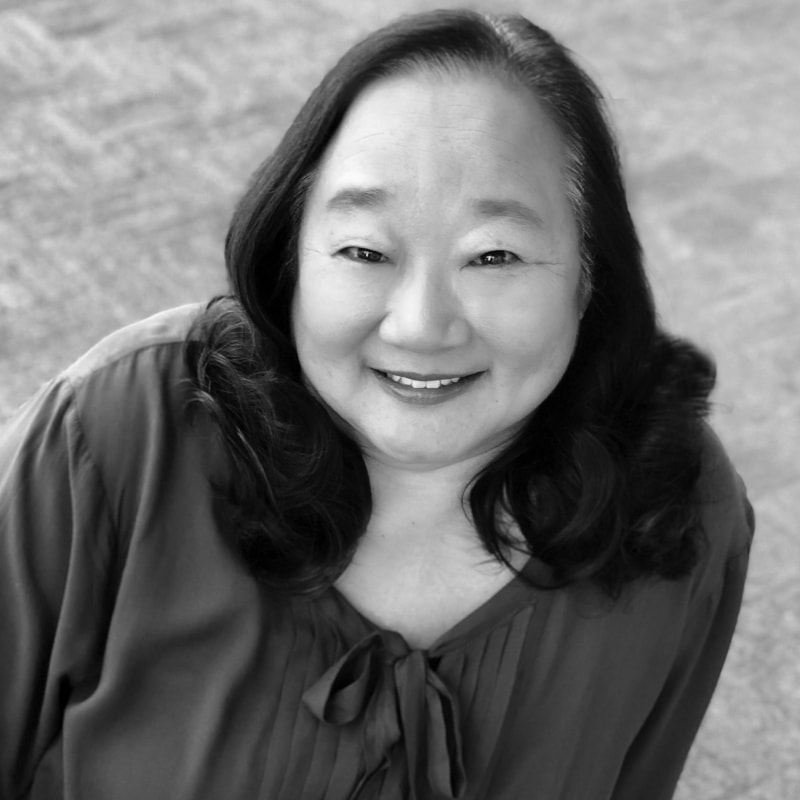 Prior acting credits in the Pinkerton Stage 2 include Flaming Guns of the Purple Sage, November, The School for Wives, Anton in Show Business, Cosi, The Comedy of Errors and Nuts. Prior acting credits in the Jervey Theatre include The Heiress, Boeing, Boeing; The Underpants, Noises Off and South Pacific. Candace was a cast member of two award winning productions, The School for Wives (Venice Theatre) and Metamorphoses (Manatee Performing Arts Center). She has been a volunteer at Venice Theatre since the mid-’80s. She holds a BA degree in theatre from the University of South Florida and studied under the late John Ulmer (Asolo Theatre).