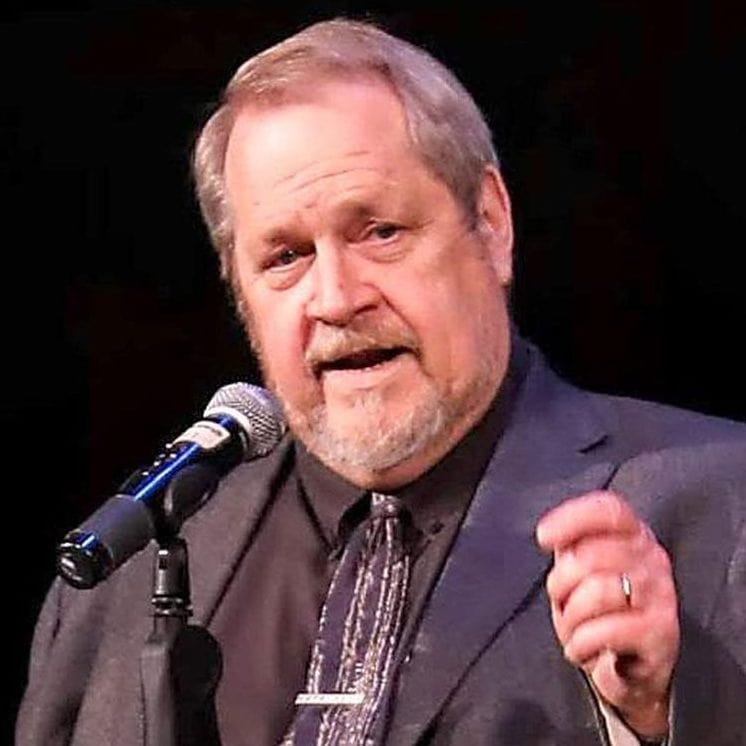 Actor/Director Credits: Besides the daily aspects of his job here, directing credits include A Midsummer Night’s Dream, I Never Saw Another Butterfly, Mary Poppins, Our Town and the award-winning productions of The Pillowman, The School For Wives, The Good Woman of Setzuan, Tartuffe and Fool For Love. He has also played a few roles on the VT stage, including Johnny in Frankie and Johnny in the Clair de Lune, Stuart in the Award-winning Boom Town, and George in Who’s Afraid of Virginia Woolf? all with wife Lori