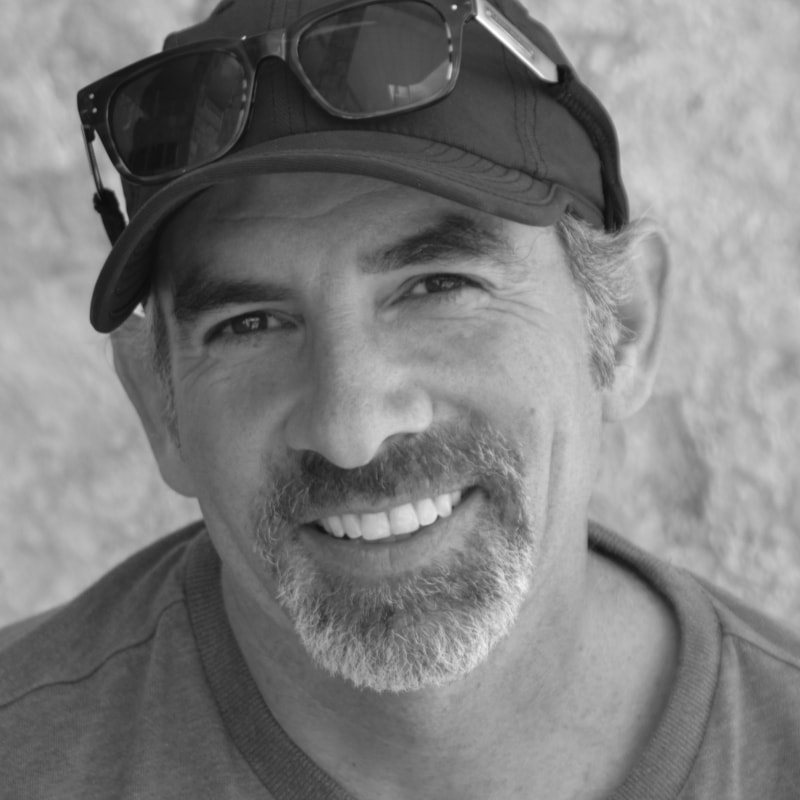 Richard Krevolin is a graduate of Yale College. Richard went on to earn a master’s degree in screenwriting at UCLA’s School of Cinema-Television, and a master’s degree in playwriting from USC. Richard has been an adjunct Professor of Dramatic Writing at USC School of Cinema/TV, UCLA, Pepperdine, Emerson, Ithaca College, University of Redlands and The University of Georgia. Under his guidance, his students have sold film scripts and TV shows to Universal, Sony-Tri-Star, WB, Paramount, Dreamworks and numerous other studios and production companies. He is the author of the books, Screenwriting From The Soul (St. Martin’s Press), Pilot Your Life (Prentice-Hall), How To Adapt Anything Into A Screenplay (Wiley & Sons) and Screenwriting in the Land of Oz (Adams Media/Writer’s Digest Books). He has written plays that have been produced off-Broadway and around the globe. He has also written and directed documentary and feature films.