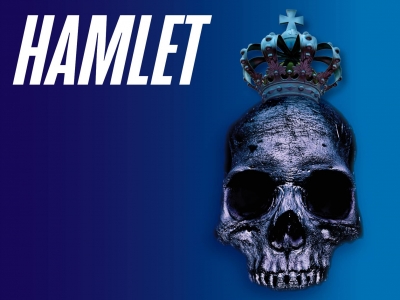 Danish prince Hamlet discovers that his uncle Claudius murdered his father and took the throne; Hamlet’s mother has married the usurper. This action-packed interpretation of Shakespeare’s tragedy will keep you on the edge of your seat. 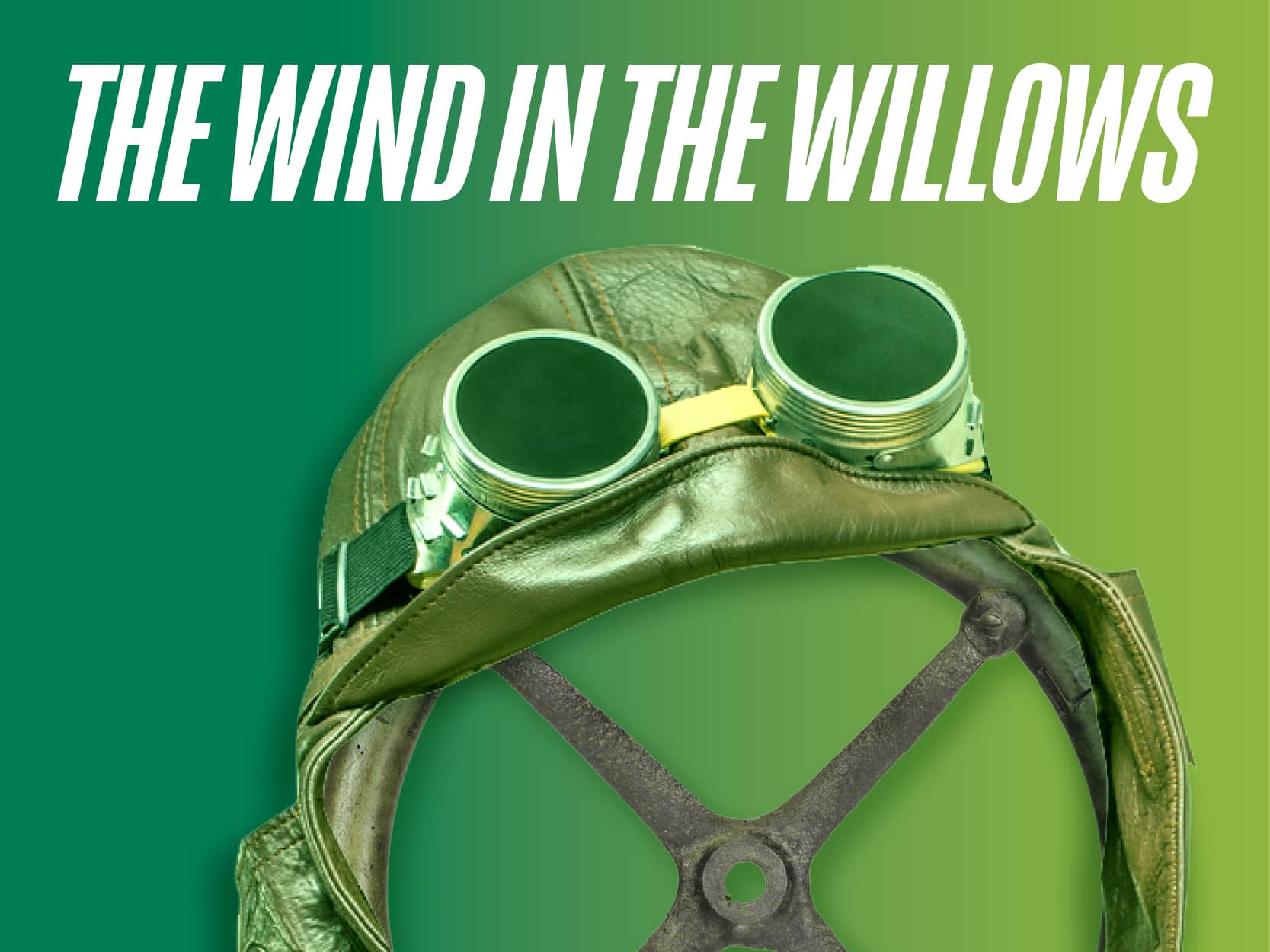 The story of the friendship of the good-hearted Water Rat, the shy and curious Mole, and the sensible Badger. What tests that friendship are the antics of Mr. Toad, a wily and impulsive animal given to sudden crazes such as stealing motor cars and driving them recklessly around the countryside. Their task is to save Toad from himself and then rescue the magnificent Toad Hall from the devious weasels, ferrets and stoats. 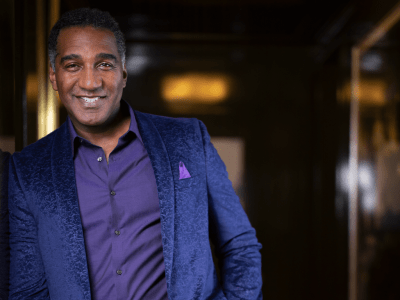 Broadway and TV star NORM LEWIS can currently be seen starring in the SAG, Critics Choice, and NAACP Image Award-nominated Netflix film "Da 5 Bloods" by Spike Lee and in the groundbreaking FX series, "Pose." He was previously seen in the NBC television special, “Jesus Christ Superstar Live in Concert!,” alongside John Legend, Sara Bareilles, and Alice Cooper. He recently appeared in the Broadway revival of "Once on This Island" and as Sweeney Todd in the Off-Broadway production of "Sweeney Todd: The Demon Barber of Fleet Street" at the Barrow Street Theatre, receiving the AUDELCO Award for his performance. In May of 2014, he made history as "The Phantom of the Opera’s" first African American Phantom on Broadway. 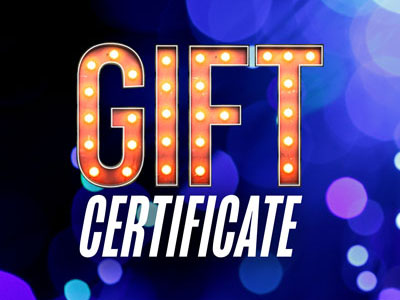 Give the gift that keeps on giving: the gift of theatre! Gift certificates never expire and can be applied to any of our shows, classes, and special events.