Paid for in part by 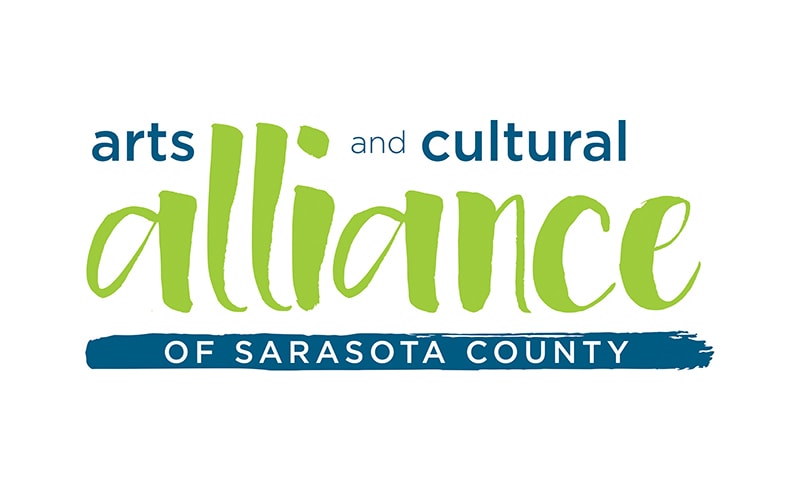 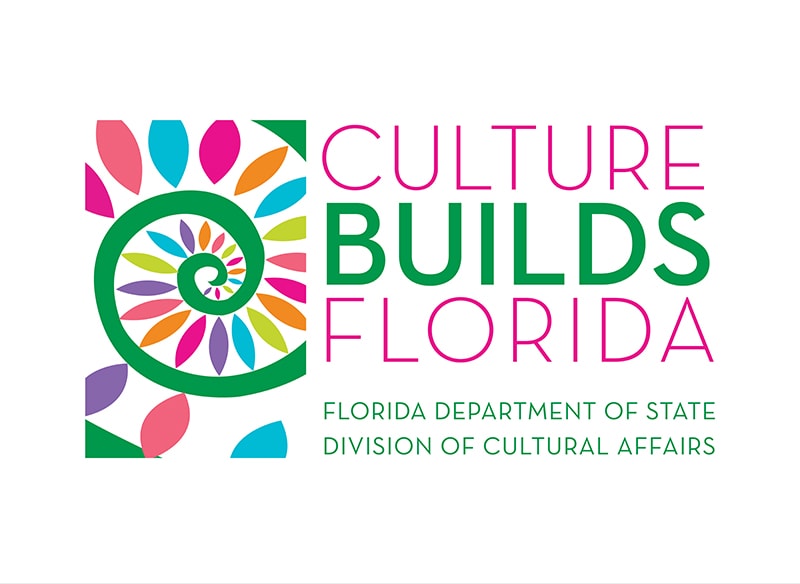 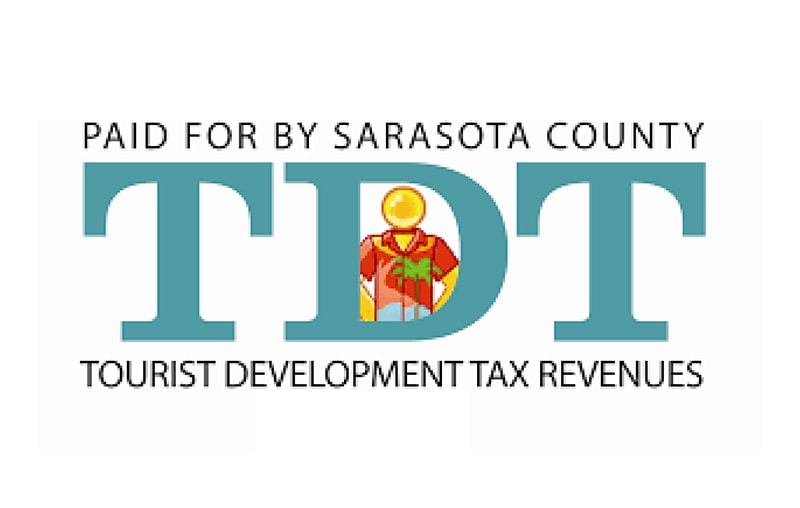 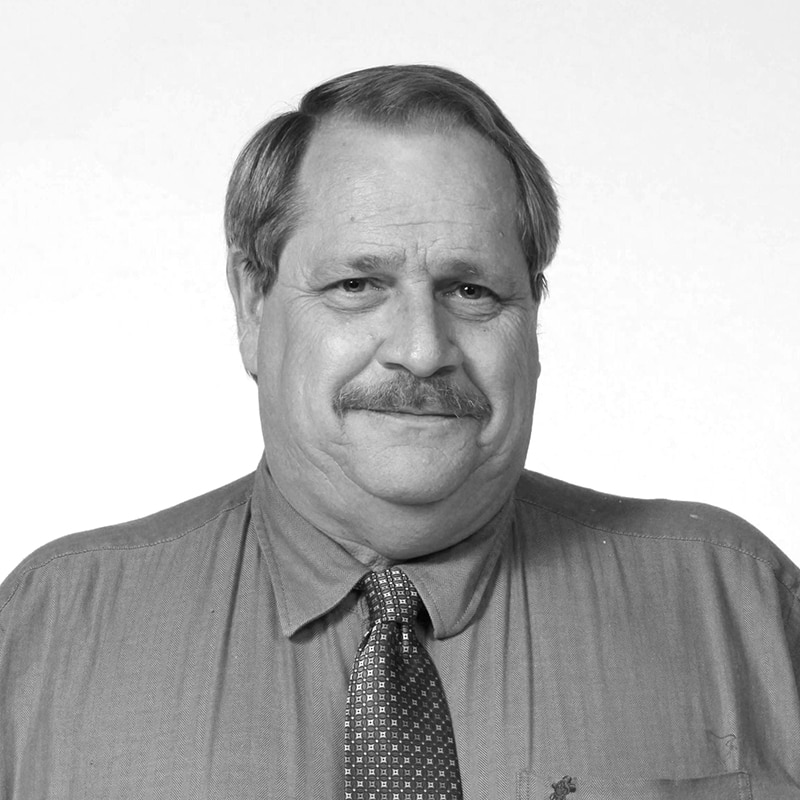 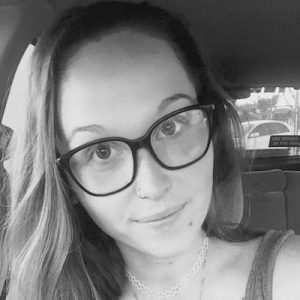 Jasmine has been seen both on and off the Venice Theatre stage since she was 11 years old. Starting out in the Theatrefest camps, she has been apart of multiple productions serving multiple roles from stage manager, choreographer, and performer to deck crew chief and costume changer. She graduated in 2011 from the Booker High School Visual and Performing Arts Program with her A.A. in Musical Theatre. 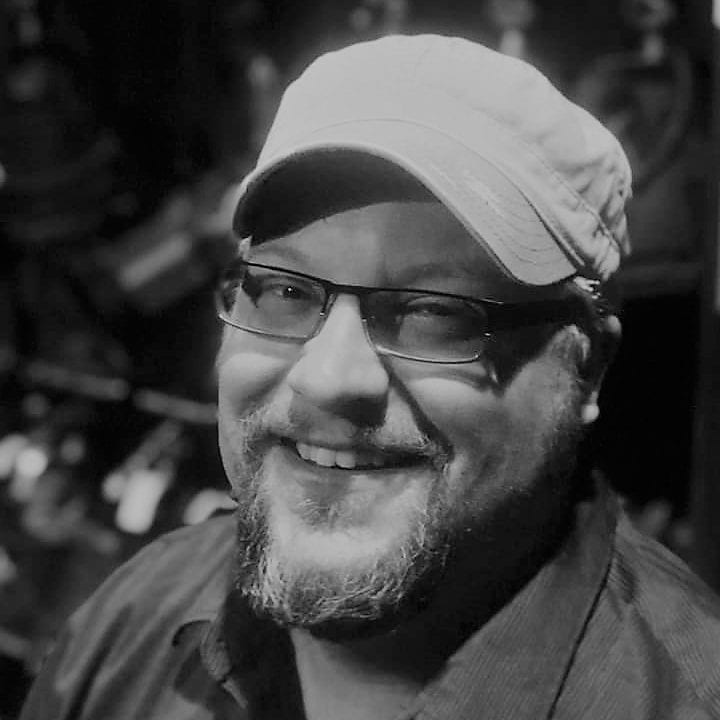 John is in his 12th season as Venice Theatre’s Technical Director. He has a B.A. in Technical Theatre from Lycoming College in Williamsport, PA and has continued his technical career with lighting and scenic designs for productions such as: Handy Award winning Metamorphoses; The Jungle Book; Urinetown; Inherit the Wind; Peter Pan; Ragtime; Sweeney Todd; Godspell; Boeing Boeing; Avenue Q; Hello, Dolly!; Smokey Joe’s Cafe; Radio Gals; Dreamgirls, and A Christmas Carol. 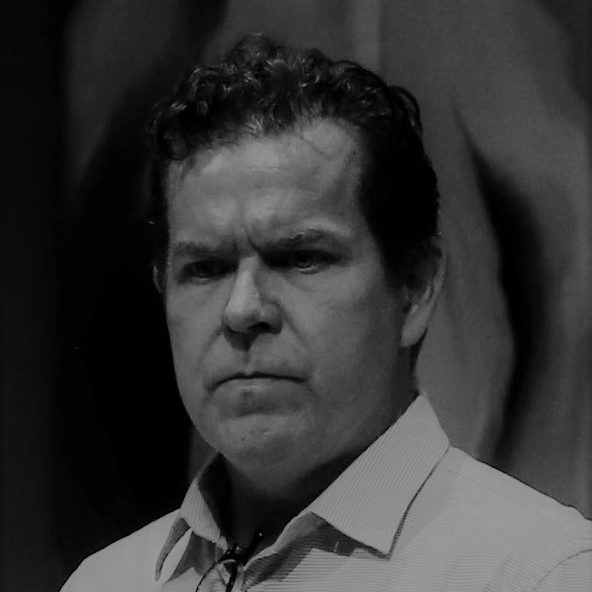 Hailing from Des Moines, Iowa, Tim is VeniceTheatre’s Resident Scenic Designer. In Des Moines, he has designed for Stage West, DesMoines Onstage, The Des Moines Metro Opera and was previously the Resident Designer forThe Des Moines Playhouse. Prior to returning to his home town of Des Moines, Tim worked in New York City. While there he served as the Window and Creative Director for Saks Fifth Avenue for 12 years, in addition to designing numerous theatre and television projects. He is a graduate of Drake University. Recent acting credits include 42nd Street, The Santaland Diaries and Crazy For You at VT. 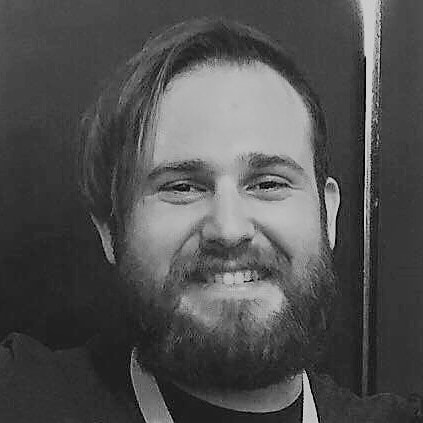 Casey is an audio engineer and sound designer with over six years of experience in the audio industry. As a recent graduate of Stetson University in DeLand, FL with a Bachelor’s in Music Technology, he has spent time in recording studios as a tracking engineer, producer, and musician. He has worked in live sound as a Front-Of-House engineer and in education as a mixing and mastering instructor. In addition to his production work, Casey also composes indie electronic, house, and experimental noise music, under the artist name of [tides].

and Lori Chase as Melissa Gardner 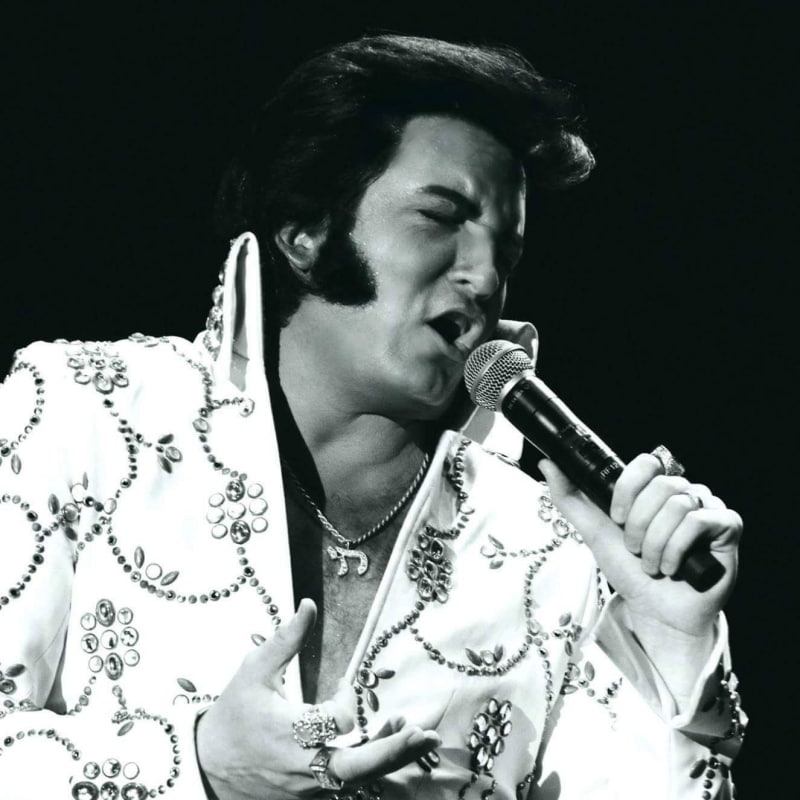 Dwight Icenhower is a Five Time World Champion Elvis Presley Tribute Artist. Dwight is considered to be one of the best Elvis Tribute Artists in the world today. He has mastered the 50’s, 60’s, and 70’s eras of Elvis’ career and has won a myriad of national Elvis awards.

Dwight Icenhower is recognized not only for his great personality on and off stage, but also for his amazing voice that has sometimes even been mistaken for Elvis Presley himself! He has performed with many of the original musicians who have worked with Elvis including: The Jordanaires, The Stamps Quartet, The Sweet Inspirations, Joe Gerchio, DJ Fontana and Duke Bardwell (just to name a few). He has taken home over 75 “First Place” awards in contests from all over the world; and in 2015, Dwight Icenhower became the only Elvis Tribute Artist in history to ever win four World Championship “First Place” titles consecutively during Elvis Week, in Memphis TN. In august 2016 Dwight’s dreams came true when he won the ELVIS Presley Enterprises Ultimate Elvis Tribute Artist Contest.

In 2018 Dwight Icenhower’s popularity was catapulted when he was hand picked by APPLE to be the face of their new worldwide advertising campaign. This amazing journey has been a dream come true to Dwight, and he wishes to continue using his incredible talents to keep the memory of Elvis Presley alive for many more generations to come. 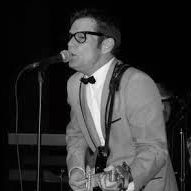 Shawn Bryant’s portrayal of BUDDY HOLLY is widely known as the most authentic tribute to the legendary rocker from Lubbock Texas. Shawn was discovered by producer John Stuart and cast as Buddy in the Las Vegas show of the year, Legends In Concert. During his 10 years in Legends, Shawn performed at the Imperial Palace, Las Vegas, Caeser’s Atlantic City, The Rio Hotel , Las Vegas and The Palladium, Hollywood CA.

Shawn also appeared as Buddy in the Moody Blues video “Say it with Love” which appeared worldwide on MTV and VH1. Shawn has performed as Buddy in Lubbock TX (Buddy’s hometown) and throughout Canada and Mexico. In addition to his portrayal of Buddy, Shawn is an accomplished musician and has worked with and for Chubby Checker, Roger McGuinn, The Crests, Joey Dee, The Legends of DooWop and Wrecking Crew studio legends Hal Blaine, Don Randi and Jerry Cole.

Please note that Venice Theatre reserves the right to refuse admission to – or to remove – disruptive, unruly, or visibly intoxicated patrons or participants. Patrons or participants who refuse to leave the theatre upon request by house staff shall be considered trespassers and are subject to removal by law enforcement.

Use of electronics is prohibited during the show. Failure to obey this rule will result in removal, without refund.

Venice Theatre thanks our sponsors!

Please support our partners who continue to support Venice Theatre. 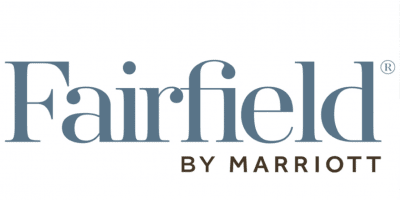 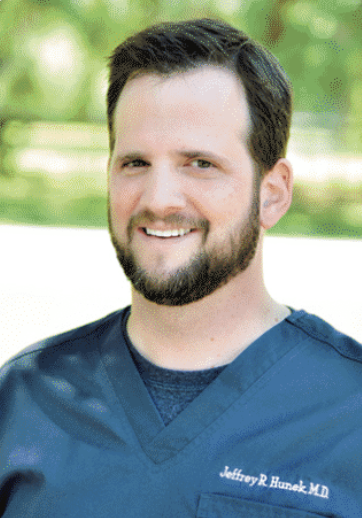 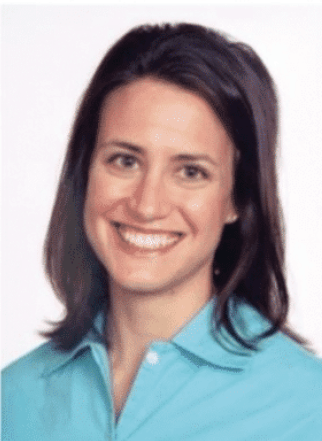 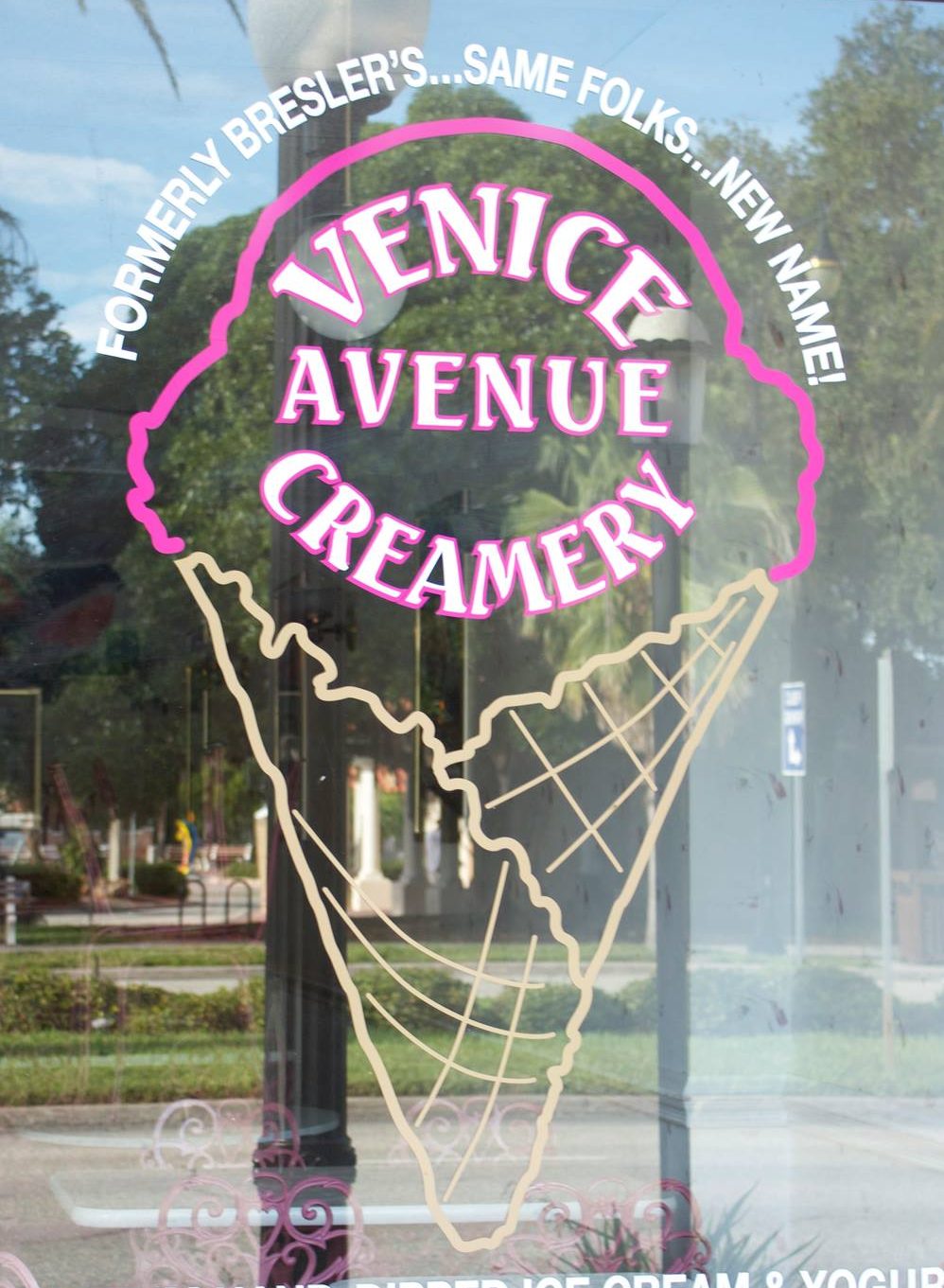 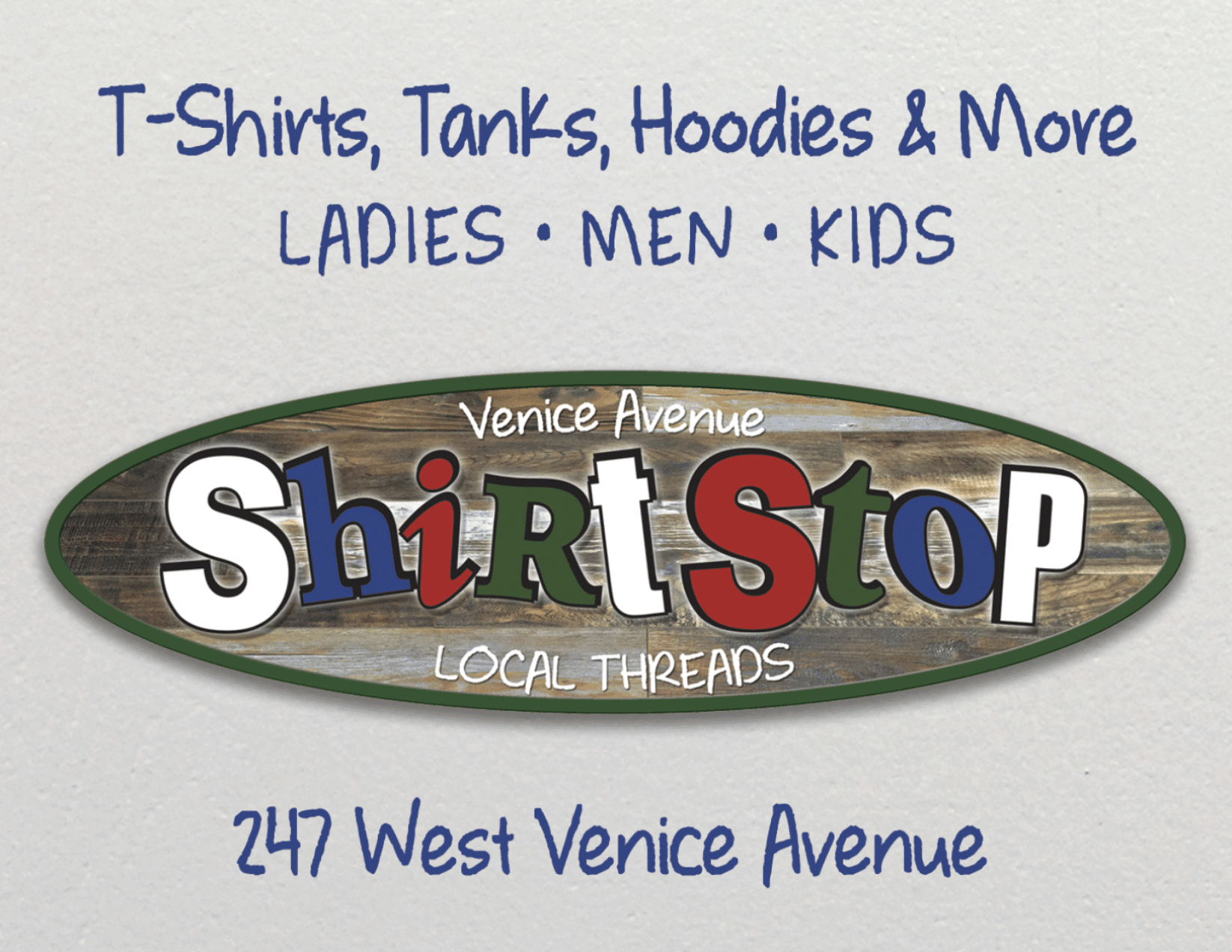