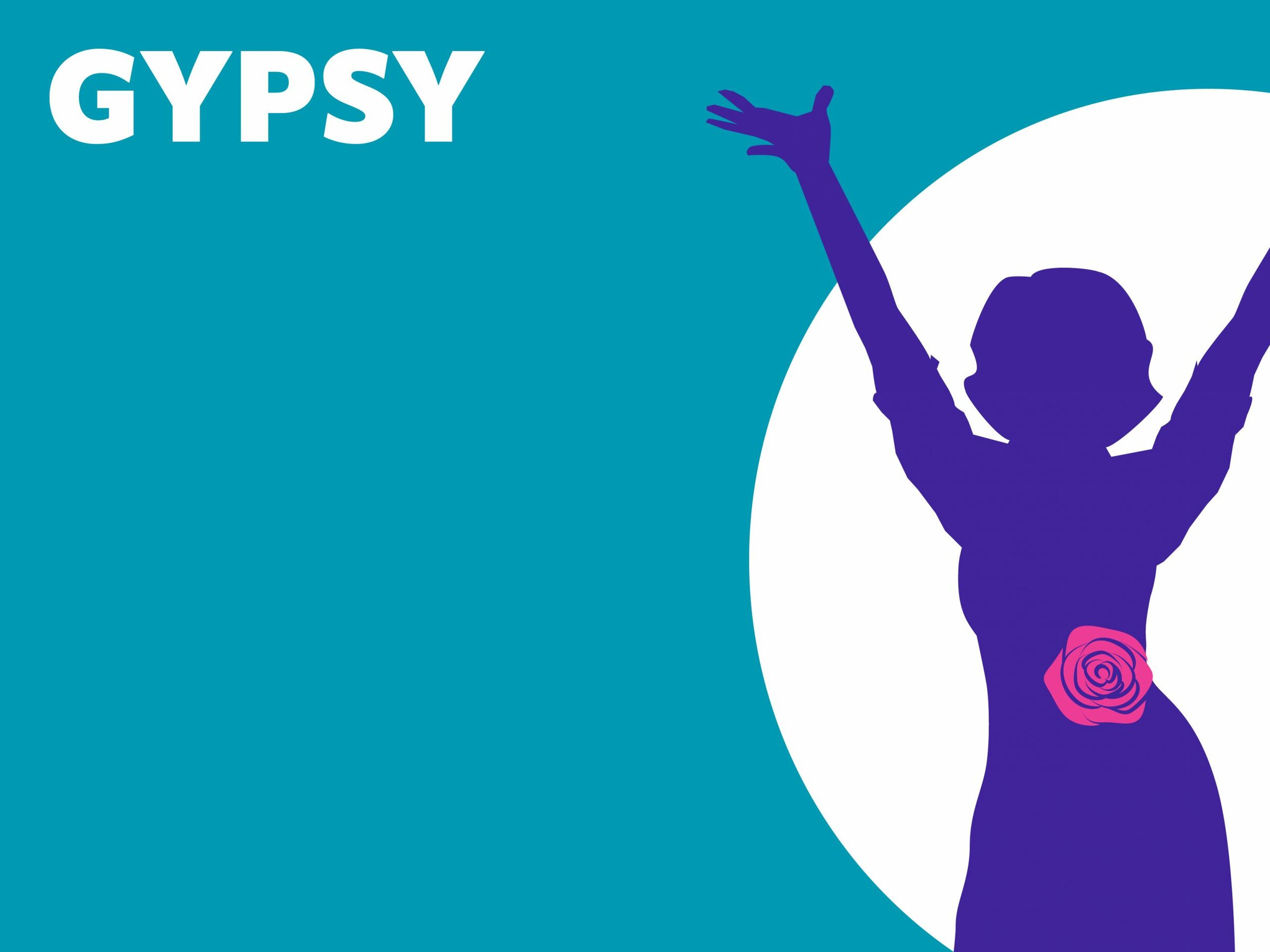 Speculated by many to be the greatest of all American musicals, Gypsy tells the story of one woman’s efforts to get her daughters into show business. Featuring musical theatre standards like “Some People,” “Let Me Entertain You,” and “Everything’s Coming Up Roses,” Gypsy helped launch Stephen Sondheim’s career and earned Rose a place in the theatrical canon as the quintessential Stage Mother.